Tranquility at the Manor 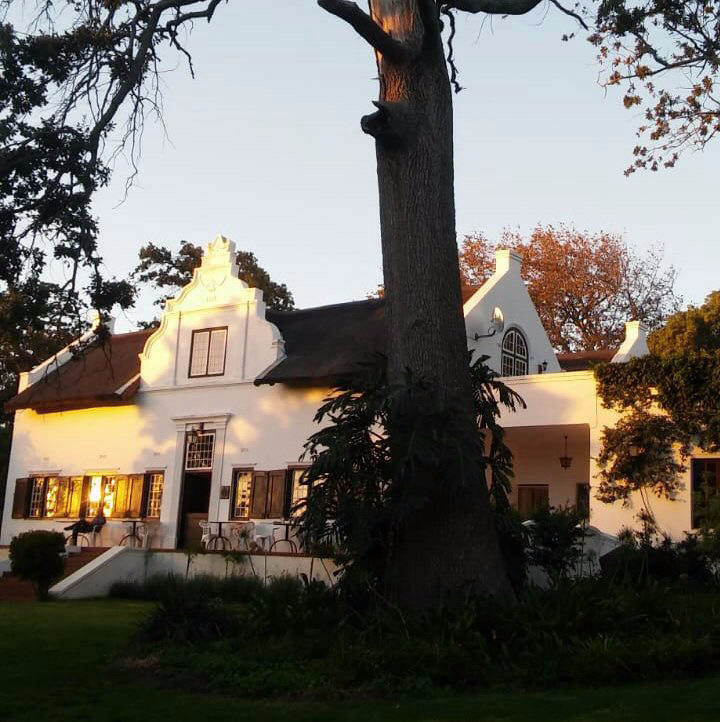 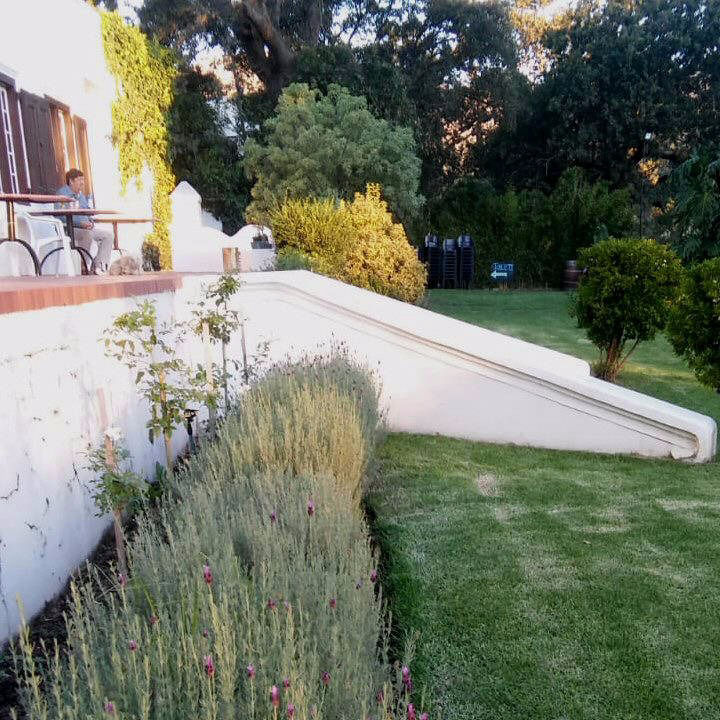 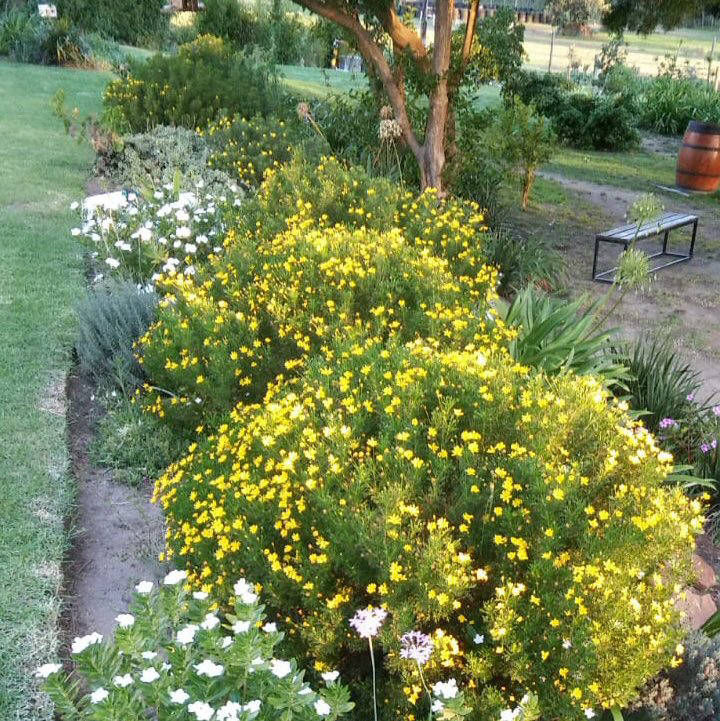 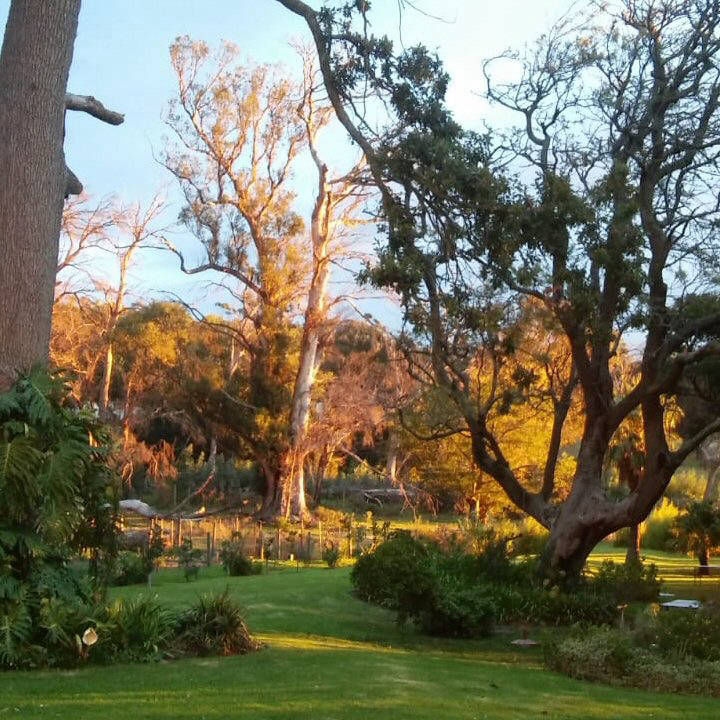 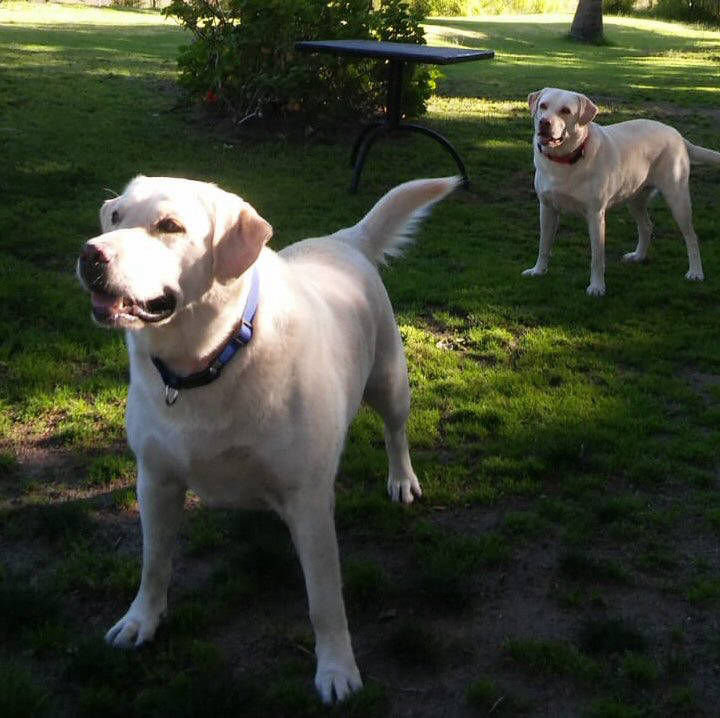 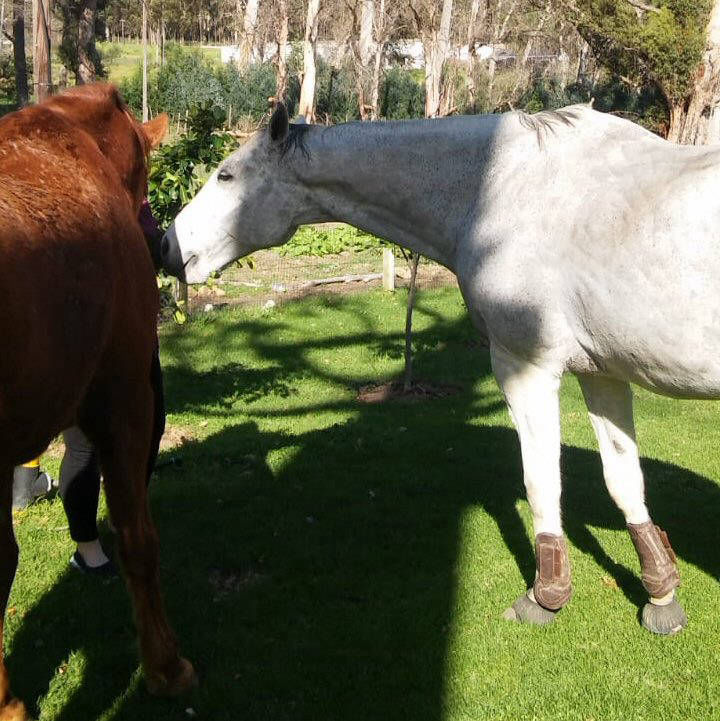 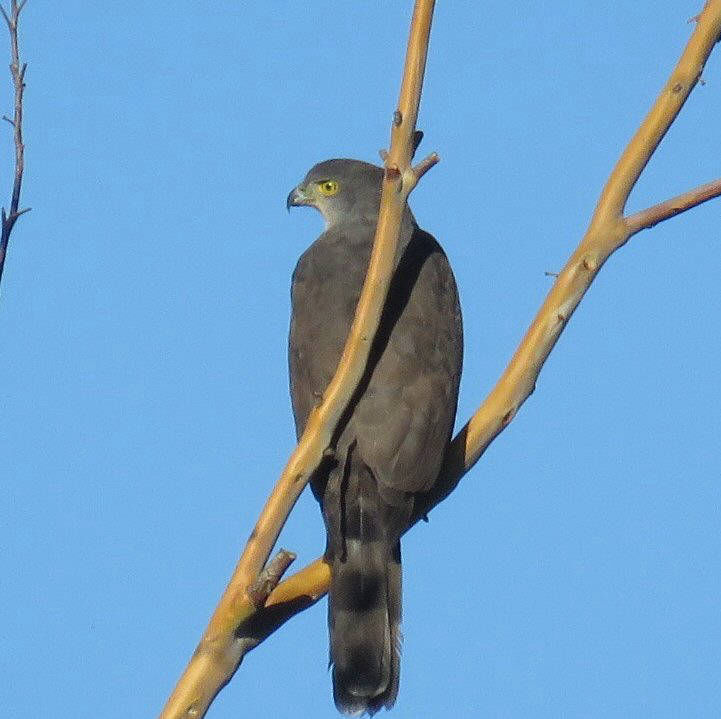 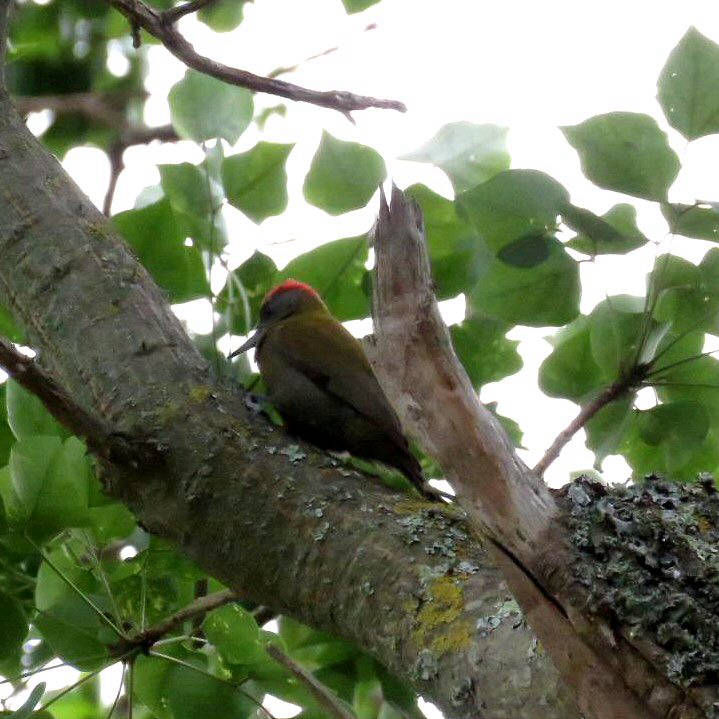 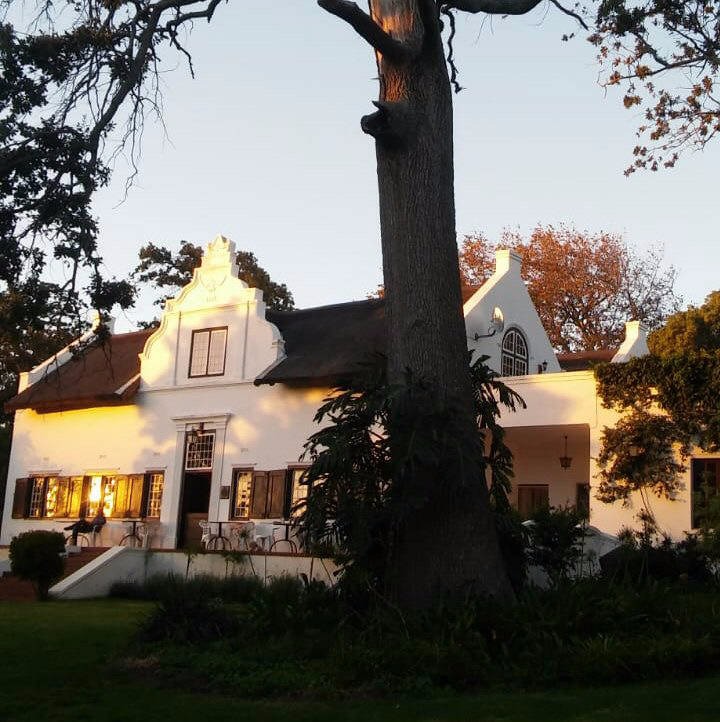 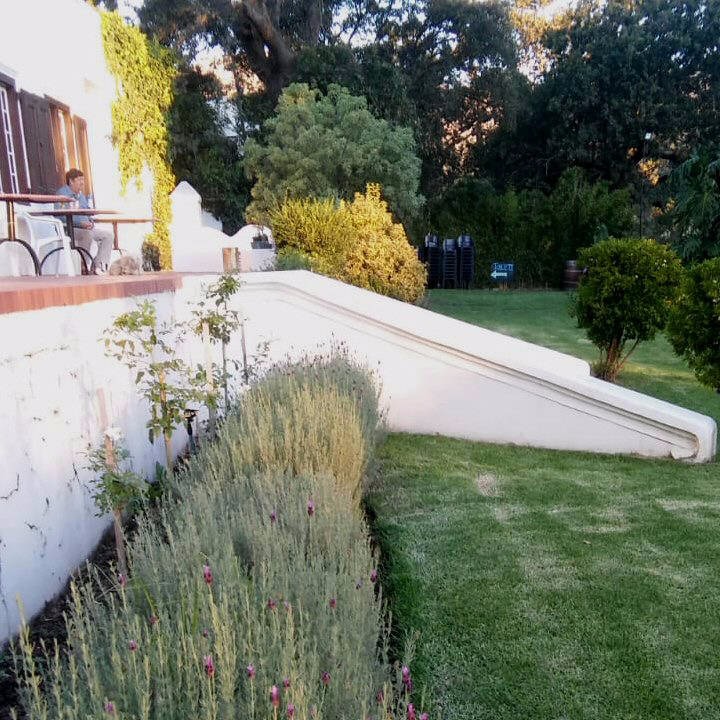 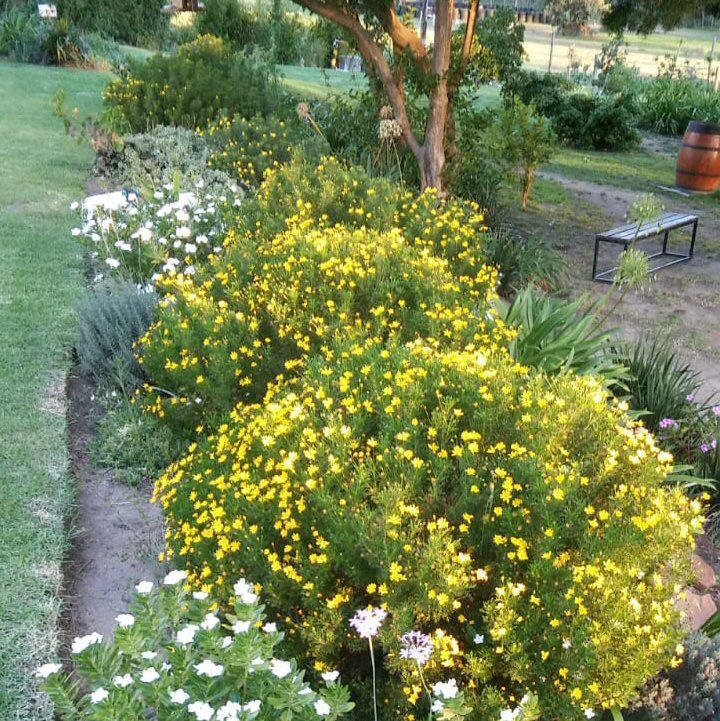 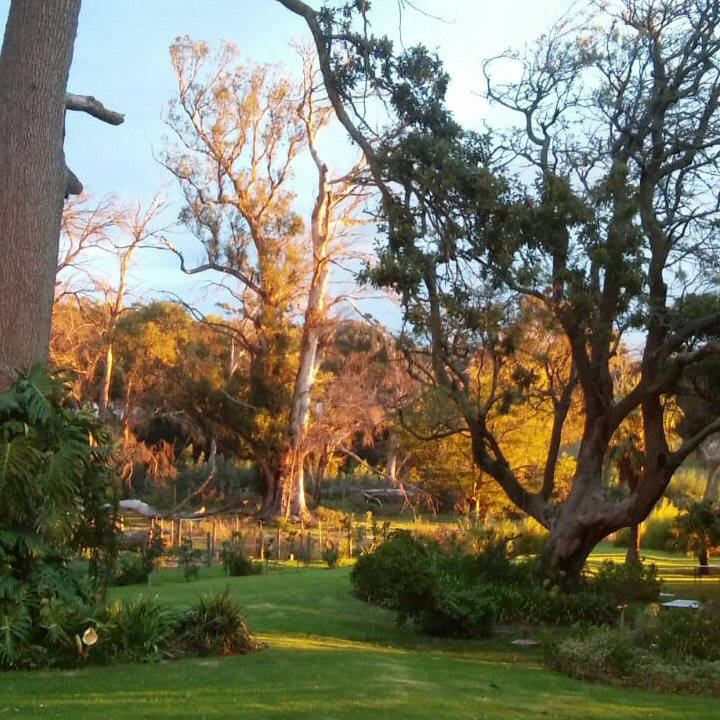 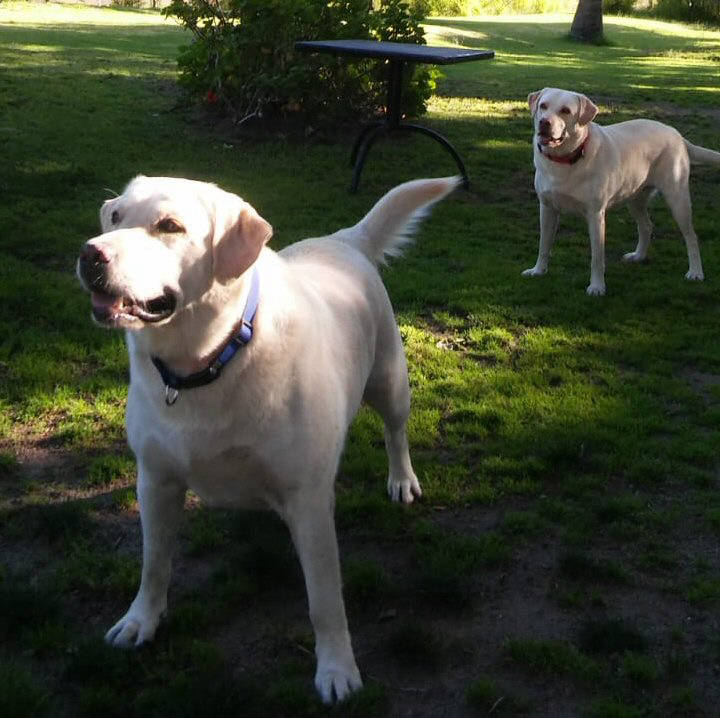 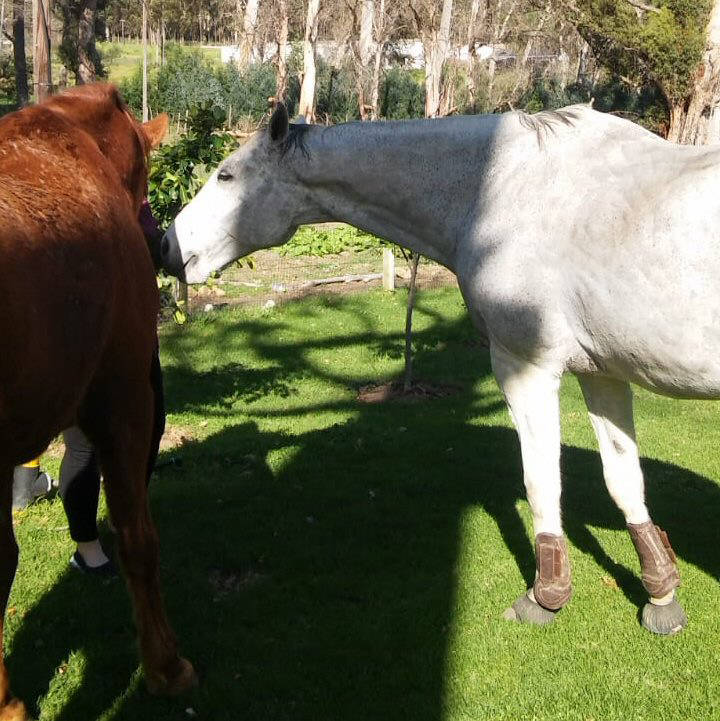 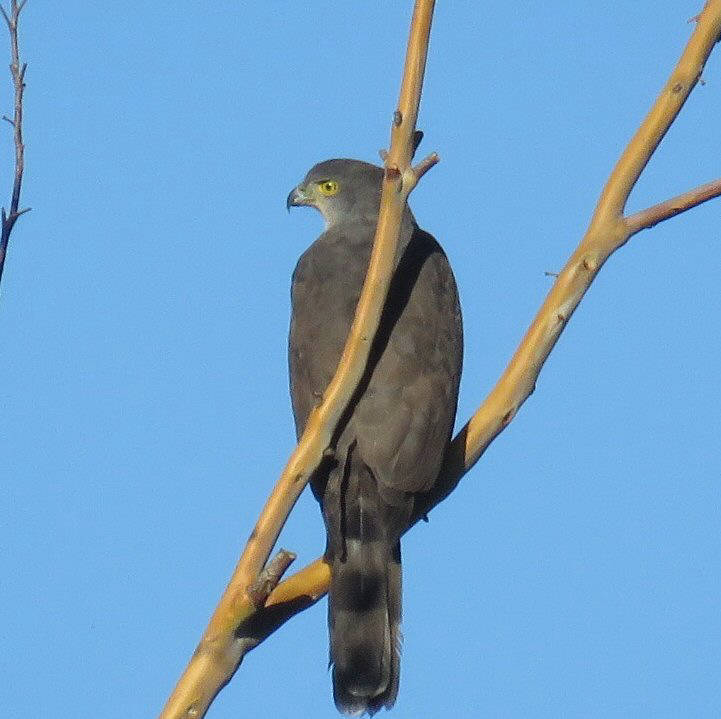 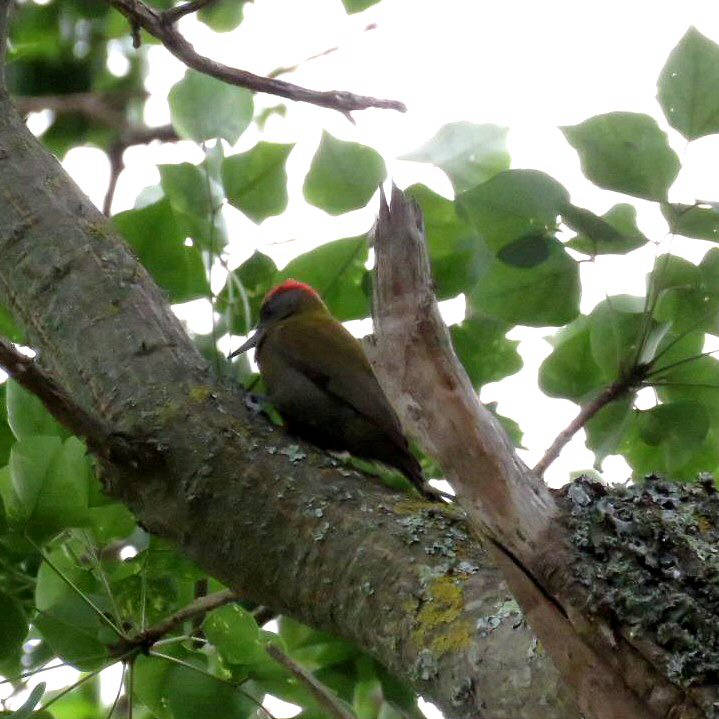 History of the Manor House at Knorhoek Estate

The farm Knorhoek was granted to David Malan in 1717 and was slightly over six morgen in extent. It was transferred, along with De Fortuin, to his son Jacques Malan in 1790, and a year later to François Joubert, who built the house in 1795.

Visual Description: This is a most unusual house in more than one aspect. According to the ground plan the house was originally H—shaped but was turned into a rectangle and covered by a roof with a ridge in front and three parallel ridges behind it running from back to front. This alteration must have taken place at an early stage for under the iron the thatch was still present. The iron roof has since been removed and the thatch restored. A staircase has been inserted in one of the former open side—courts.

A second uncommon feature is the great height of the eaves above the heads of the casement windows in front. The gable, too, is a rare type, having both short pilasters and a holbol outline, its date, 1795, marks the division between the styles.

Several stinkwood and yellowwood doors, as well as other old woodwork, survive in the house— Its stoep, which runs partly round the house, still has its original border of bricks set on edge. The teak shutters with their unique clasps and hinges in the traditional Cape style are said to be original. The house also has a fine fireplace surrounded by Dutch tiles from the eighteenth century. Adjacent to the house is a flat—roofed double—storey outbuilding with what remains of an old mill; its stinkwood machinery is still complete.

The house, an imposing Cape Dutch manor house, which has developed over the years to accommodate the various owners’ needs, together with the mill—house, forms a unique complex and has been declared a national monument.

The Manor House was built in 1795 and is a national monument. Set on the slopes of the Hottentots Holland mountain above Sir Lowry’s Pass Village, on the Helderberg Wine Route around Somerset West. It hosts various events and is the perfect place for a board meeting, conference, wedding or private function.